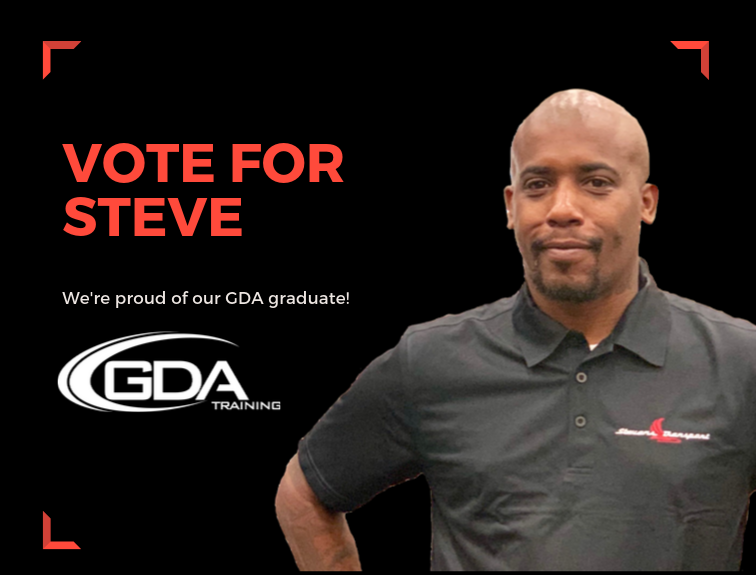 Award for Excellence: New Driver is in Top 4

Congrats to our Georgia Driving Academy Grad, Steve Harris, for being named a Top 4 Finalist in the Transition Trucking: Award for Excellence.

Steve Harris was born and raised in Atlanta, Georgia. After he graduated from high school, he attended the Army Mountain Warfare School. Upon completion in 2002, Steve joined the United States Marine Corps, where he was deployed to Iraq, Syria, and Afghanistan, during which time he received the Combat Action Ribbon. After his deployments, Steve worked as a corrections officer for one year in Georgia but wanted more freedom in his job. He found trucking and attended Georgia Driving Academy where he received his CDL. Upon graduation, he went to work at Stevens Transport and hasn’t looked back since.